In Memory of Ralph Pontillo

ERIE – Ralph Pontillo, executive director of Roar on the Shore®, a longtime champion for small business and manufacturing, and former president and chief executive officer of the Manufacturer & Business Association (MBA), passed away unexpectedly on Saturday evening, September 7, in Florida where he resides. He was 64.“Ralph was larger than life, a true visionary, a respected leader and a loyal friend, and we are all deeply saddened and shocked by his sudden passing,” said John Krahe, president and CEO of the Manufacturer & Business Association. “Our hearts and prayers go out to his wife Dana, his daughters Nicole, Amy and Anne, his three grandchildren, and all of his extended family and friends at this most difficult time.” 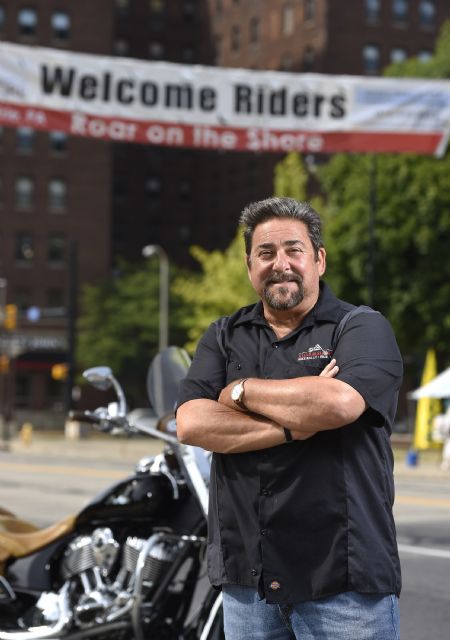 Man in the Arena

"It is not the critic who counts; not the man who points out how the strong man stumbles, or where the doer of deeds could have done them better. The credit belongs to the man who is actually in the arena, whose face is marred by dust and sweat and blood; who strives valiantly; who errs, who comes short again and again, because there is no effort without error and shortcoming; but who does actually strive to do the deeds; who knows great enthusiasms, the great devotions; who spends himself in a worthy cause; who at the best knows in the end the triumph of high achievement, and who at the worst, if he fails, at least fails while daring greatly, so that his place shall never be with those cold and timid souls who neither know victory nor defeat." - Theodore Roosevelt

A simple passage for some, words to live by for Ralph and so many others. 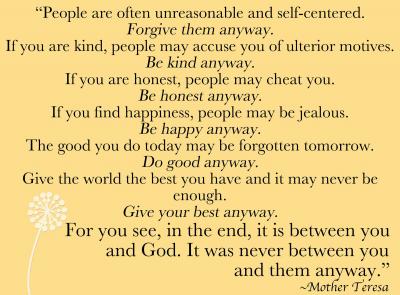