Check in regularly to make sure you do not miss your next opportunity to let your voice be heard or learn about important issues affecting the business community. The MBA is consistently creating opportunities for members to meet with lawmakers at legislative briefings, receptions and webinars, as well as issue and candidate forums.

Speaker Cutler was unanimously voted into his new position in July to fill the role vacated by the resignation of Representative Mike Turzai. MBA members asked questions of Pennsylvania’s second highest-ranking Republican. The representative was informed by hearing directly from businesses.

Cutler previously served as the Floor Leader, where he assigned bills to committees and chose which bills would see action. “Harrisburg is not the easiest place to get things done but we did get good things done,” he stated. Cutler noted some recent legislation passed:

Cutler’s leadership skills were honed from experience. He lives in his childhood home in the community that cared for him and his sister when both parents succumbed to ALS. He and his wife take turns supporting their family while furthering education. He was an X-ray tech, then earned degrees in hospital administration and law. Cutler has substantial experience in health care, a critical attribute since that is a major part of the budget.

The representative was eager to hear from businesses. “People expect lawmakers to know everything and they don’t,” he said.

What is your perspective on liability protections for employers?

How can Governor Wolf have so much power?

The emergency services statute contains clear numbers. A governor has the power to declare an emergency and the legislature can end it with a one-third plus one vote - 67 House votes and 16 Senate votes. The Supreme Court ruled incorrectly by misinterpreting the statute to require a supermajority.

The first bill we tried to pass called for a task force to manage the crisis and was vetoed. It’s apparent when the governor makes decisions he isn’t listening and isn’t transparent. His goal was to flatten the curve so hospitals would not be overwhelmed, but now the goal is getting rid of the coronavirus. Shutdowns were a great short-term option but are a harmful long-term strategy.

An auto industry businessman, shut down for 60 days, watched customers go out of state to buy cars, repeated this question, “How can one man have so much power?”

Many people making the decisions have no experience in that area of business and no experience in the real world. Harrisburg is full of good people with good intentions but not all ideas work in real life. As a solution to the “one-man rules” problem, legislators are working on an amendment to the constitution to limit governors’ emergency powers.

Will there be another push to pass a severance tax?

The governor would like to get a political win.

What is the impact on competitiveness if the governor enters RGGI (Regional Greenhouse Gas Initiative)?

PA has already shifted from coal to gas and is ahead on carbon goals. Wolf has said it will save the environment but his reason to join RGGI is revenue for a legacy program. We believe he cannot enter RGGI without legislative authority. House Bill 2025 requires that, but it will be vetoed. 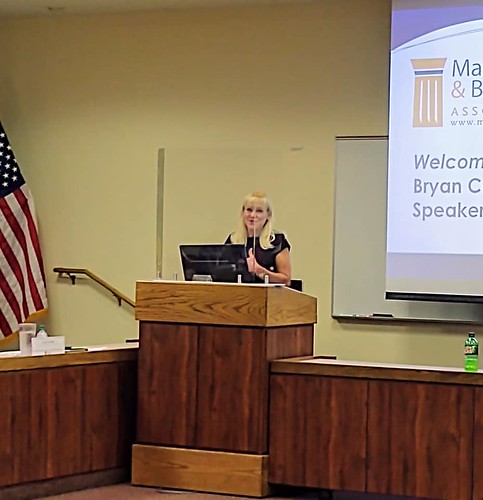 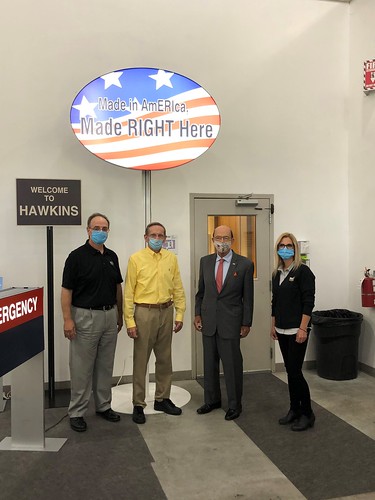